Peter Keys has been rocking the stage and studio for almost 4 decades. His piano and keyboard work can be heard everywhere from the Southern Rock legends Lynyrd Skynyrd, the outrageous 420 Funk Mob featuring George Clinton, to the Hip Hop genius of Yelawolf, and countless other indie bands and artists.

Keys developed an interest in music at an early age, as his parents played him to sleep on their 1923 Steinway baby grand. He began classical training at the age of 4, and had his first performance a year later in New Haven, Connecticut, at the Neighborhood School of Music. After playing in several bands through high school, Peter attended Berklee College Of Music where he continued his education in music theory and performance.

”I remember when I was 13 years old going to a Little Feat concert, the Waiting For Columbus tour, and this feeling of complete amazement came over me. The music filled my soul. I really felt as if I had left my body. The band was so good, the crowd was totally into it, and there was this magical thing happening. I thought ‘this is what I need do with my life”’!

From the Bay Area psychedelic blues scene, to the Motown sounds of Detroit, and the urban bounce of hip hop, to the southern rock and roll of Atlanta and Nashville, Peter has developed a style of playing that is unique, yet familiar within many genres of popular music. His hybrid of Funk, Blues, Soul, Rock and Jazz chops cover a wide spectrum of sound, and his years of experience on stage bring a presence and chemistry that is rarely achieved. 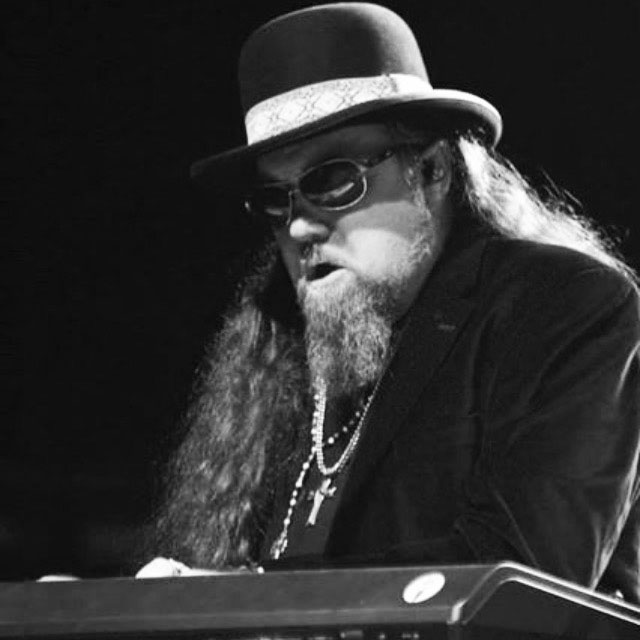 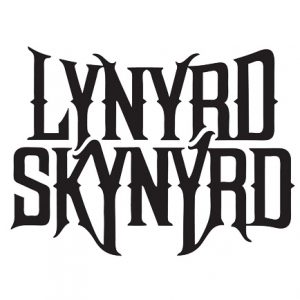 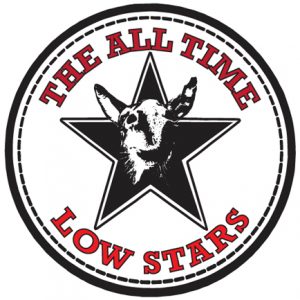 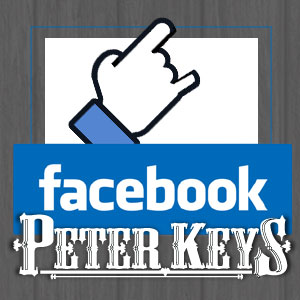